Arrival, pickup and check in
Sightseeing Around Kyongdi-do- 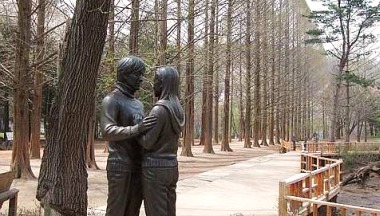 Want to taste real rapukki? We know the best place for you here at Sindang! 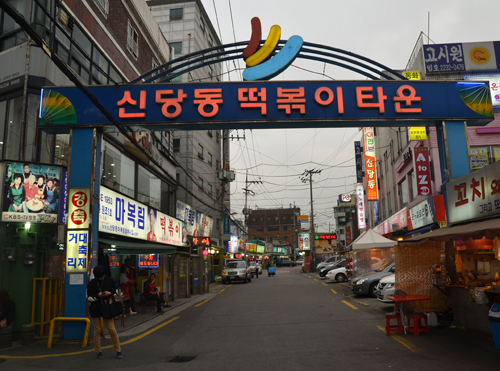 Seoul's first skyscraper , located at the heart of Seoul 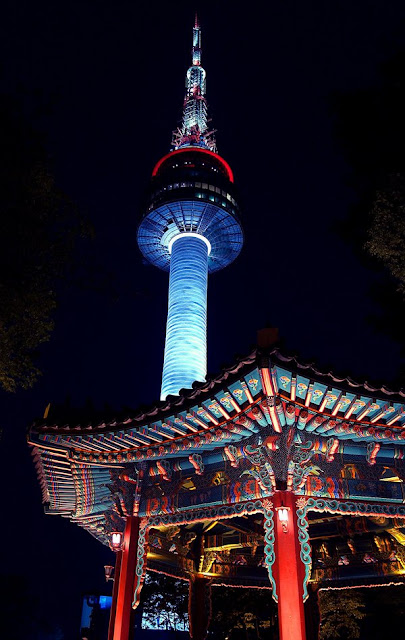 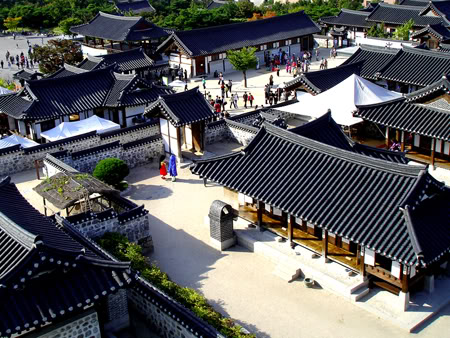 It is a particularly popular area for young people and tourists as a center for fashion and sight-seeing.[1] Several large shopping centers and department stores are in the district including Lotte Department Store, Shinsegae Department Store, Migliore, M Plaza, and Noon. 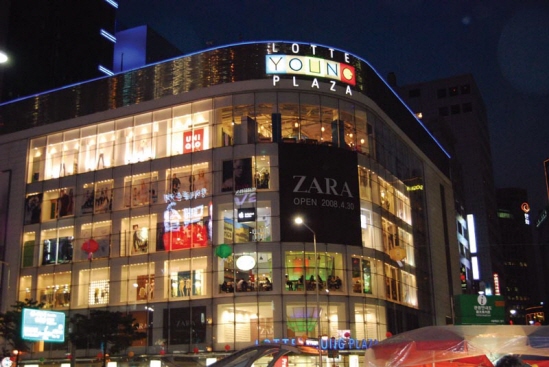 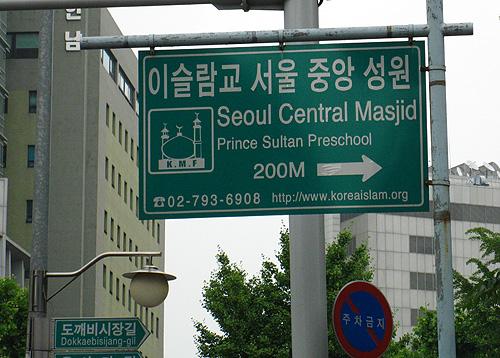 It consists of the world's largest indoor theme park (a Guinness World Record) which is open all year around,[1] an outdoor amusement park called "Magic Island", an artificial island inside a lake linked by monorail, shopping malls, a luxury hotel, a Korean folk museum, sports facilities, and movie theaters all in one place. 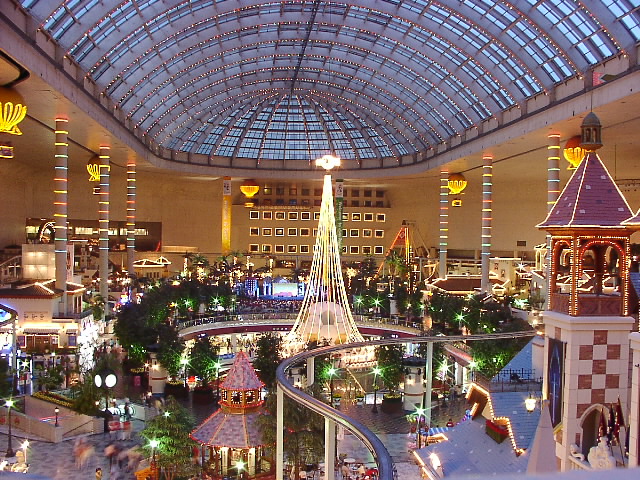 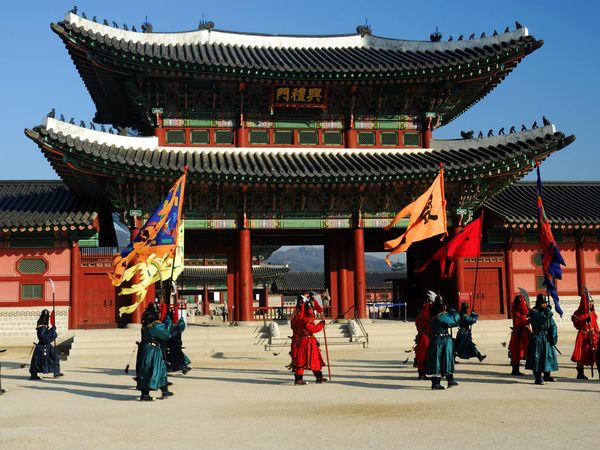 Shop the latest Korean trends , fashion clothing till u drop!
You can also shop for K-pop merchandise here! 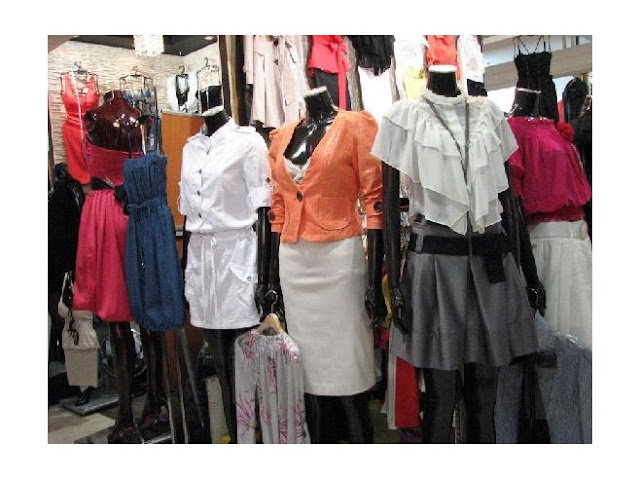 Buy souveniors for love one's in your country at wholesale price here! ^^ 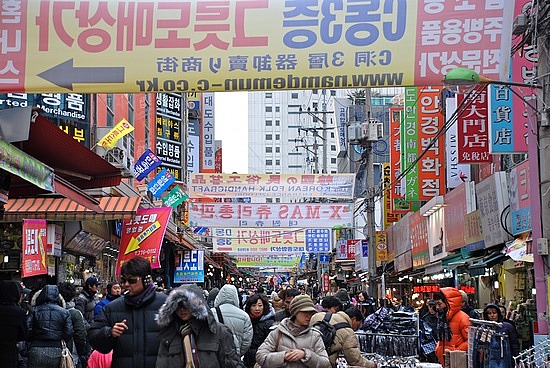 The point of Gangnam is to be seen there, and the streets are full of young, well-dressed teens mingling with the super-rich of the city.

Seoul is the capital of Korea; Gangnam is, as Psy says, the capital of Seoul. It's so expensive that it accounts for almost 10% of the land value of the entire country. 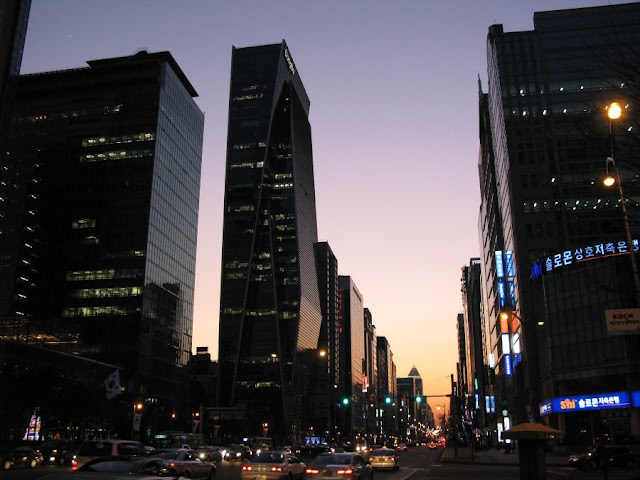 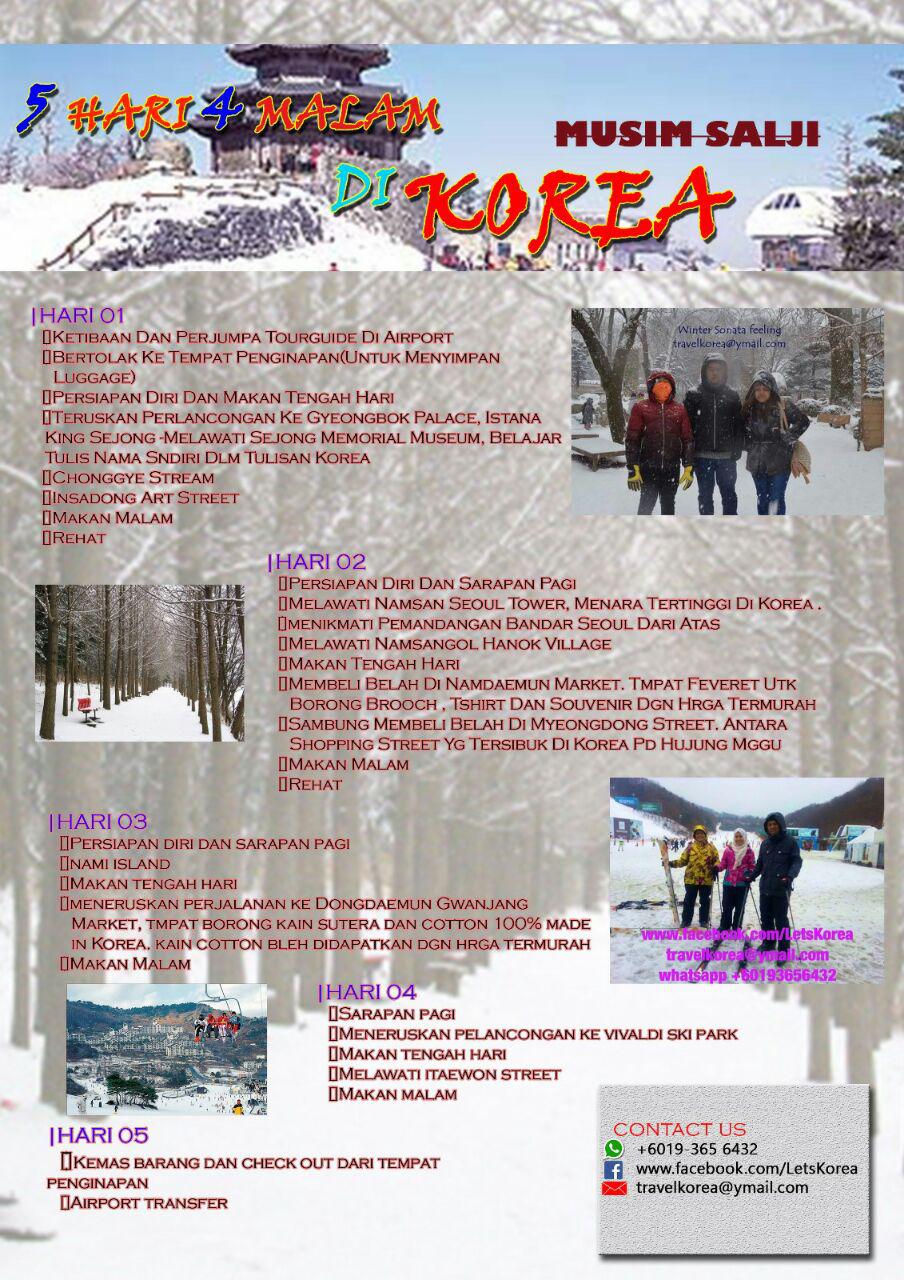